What to Do Following a Death by Suicide

When you learn that someone has died by suicide, you may feel concerned about all the things that need to be done. It can be hard to deal with things like funeral arrangements, important documents, the coroner’s role, and so on amidst the shock and emotions. Fortunately, helpful resources are available. 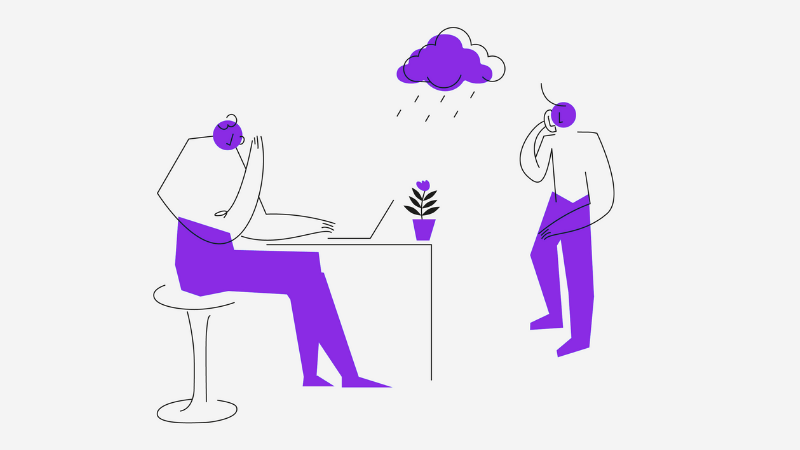 How to make funeral arrangements

Making funeral arrangements can raise questions about who is responsible for organizing things, where the funeral should take place, and what kind of funeral it should be.

What documents do you need to obtain following a death by suicide?

One of the most important documents to locate after someone dies is their will, if one exists. It usually contains the person’s last wishes and can provide valuable guidance to the individual(s) responsible for the deceased’s property and funeral arrangements. There is also a series of other documents that need to be obtained, depending on the deceased’s personal situation.

The Éducaloi site contains information about wills and the various documents you need to obtain.

What is the coroner’s role in a death by suicide?

Coroners systematically intervene in cases where a death has occurred in circumstances resembling suicide. One of their main roles is to determine the cause of death. They can also make recommendations intended to prevent others from dying under the same circumstances.

The Quebec Coroner’s Office website contains information on the role of the coroner and how to notify the coroner about a person’s death (French only).

If you’ve lost someone to suicide and you need to talk about it, you can talk to a trained suicide.ca counsellor by online chat or text message or by calling
1-866-277-3553.

Information and advice on suicide grief can also be helpful.

By browsing this site, you accept the use of cookies. They do not allow you to be identified.
Read more